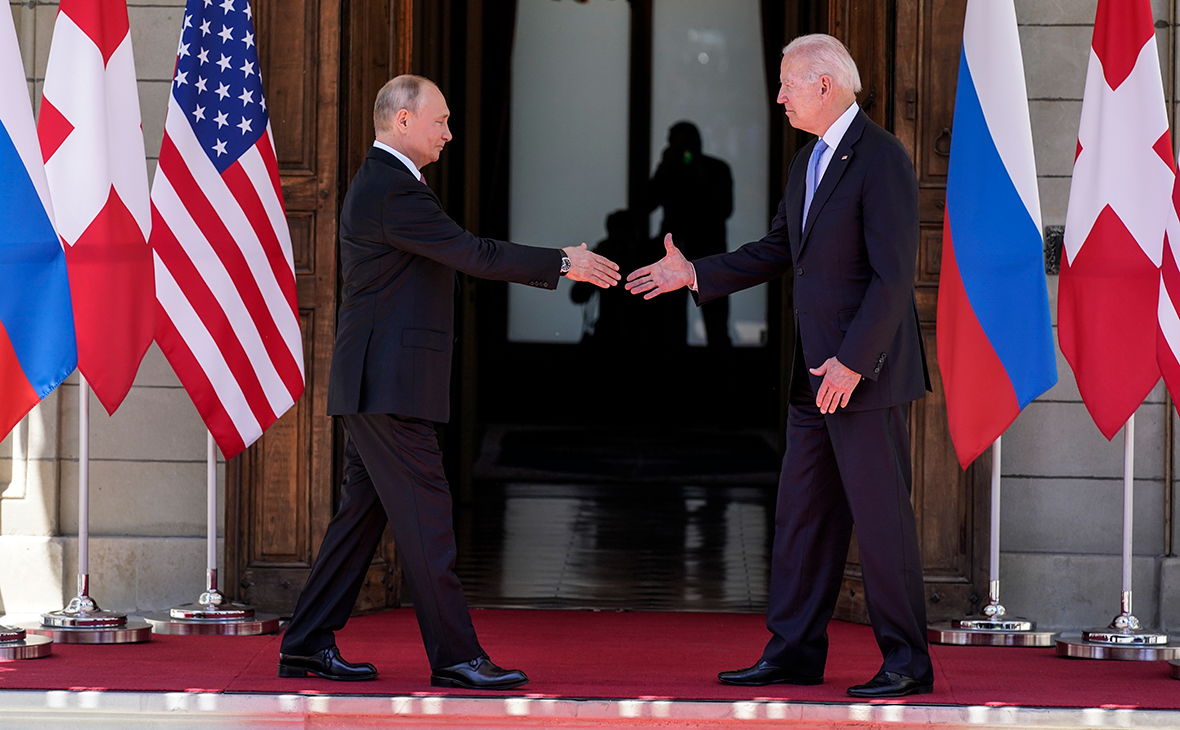 Earlier, Foreign Minister Sergei Lavrov said that Russia was ready to discuss the exchange of prisoners with the United States, but only within the framework of the channel previously agreed by the presidents. Peskov was asked what kind of channel it was.

“We are also talking about a conversation between two presidents in Geneva,” — noted the representative of the Kremlin.

At the end of July, CNN sources reported that the United States offered Russia to exchange businessman Viktor Bout for Paul Whelan and basketball player Brittney Griner. Bout was sentenced to 25 years in the United States for arms trafficking, he pleaded not guilty. Whelan was sentenced in Russia to 16 years for espionage, and Griner was sentenced on August 4 to nine years for drug smuggling. The basketball player was detained at the Moscow airport in February: cartridges for vapes with hash oil were found in her bag.

Russia, in turn, asked to include in the exchange former FSB officer Vadim Krasikov, who was sentenced to life imprisonment in Germany for the murder of Zelimkhan Khangoshvili, a Georgian citizen of Chechen origin, writes CNN.

Read on RBC Pro Pro Bypassing sanctions: how to securely transfer money abroad or to Russia Billionaire Prodigy: How Austin Russell Earned His First $1 Billion at 25 Why Everyone Needs Two-Factor Authentication Articles Pro Remote work is the “new cookies” for office workers Articles

On July 29, Lavrov and US Secretary of State Anthony Blinken discussed the prisoner exchange issue. The White House said they did not consider Russia's response to their proposals serious. The Kremlin, in turn, emphasized that “a public exchange of positions will not lead to a result.” “We still believe that any information exchanges on this topic should be secret, without megaphone diplomacy,” Peskov noted.