Over 2 million people evacuated from Ukraine and Donbass to Russia 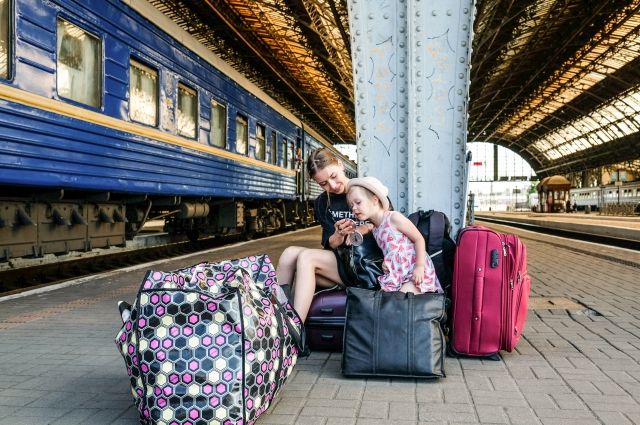 Since the beginning of the special operation, without the help of the Kyiv authorities, the Russian Federation has evacuated to its territory more than 2 million people, including more than 300 thousand children, from dangerous regions of Ukraine, as well as the Donetsk and Luhansk people's republics. This was reported by TASS with reference to the head of the National Defense Control Center of the Russian Federation, Colonel-General Mikhail Mizintsev.

Earlier, the State Duma proposed to give the castle of artist Maxim Galkin, who left the Russian Federation, to refugees from Donbass.