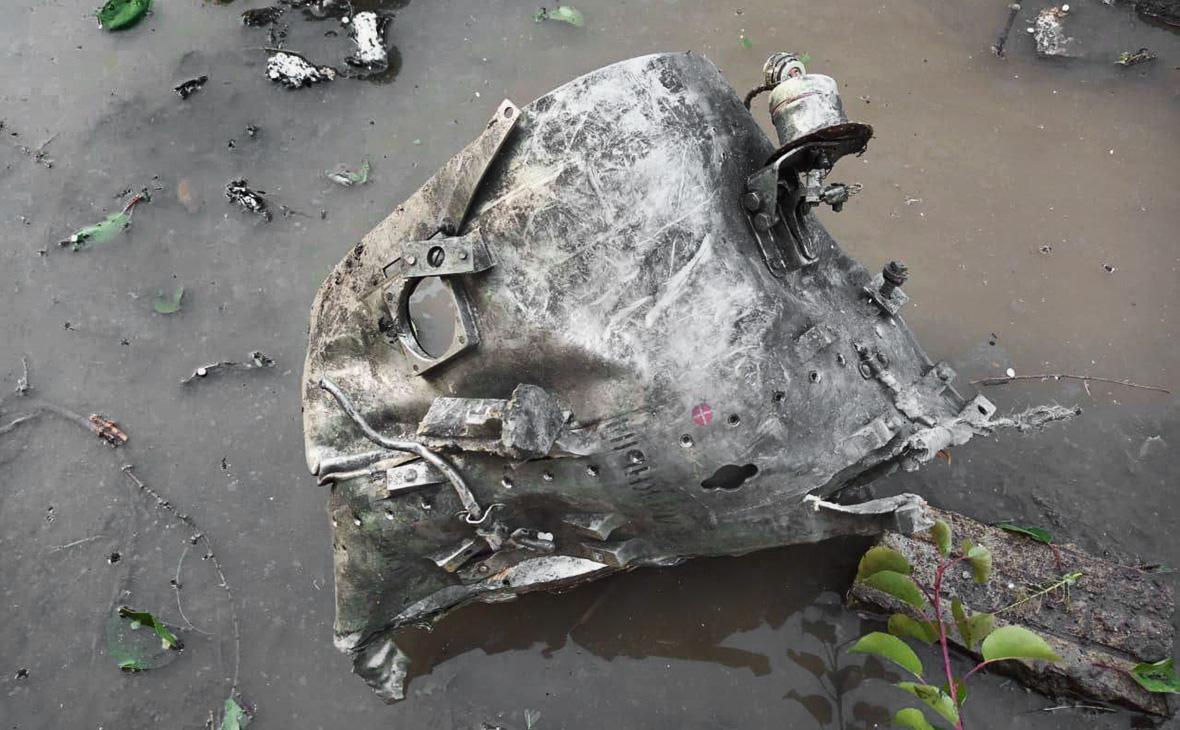 As a result of the shelling of an apartment building in the city of Alchevsk in the LPR, one person was killed, nine more were injured. This was reported by the LPR prosecutor's office.

“As a result of a direct hit of a shell in an apartment building, according to preliminary data, one civilian was killed, nine were injured, including one minor,”— the message says.

At the moment, the department is investigating the type of projectile used to fire the shelling.

As Alchevsk Mayor Albert Apshev told the Luhansk Information Center, more than a dozen houses were shelled. “In the district — this is a sleeping area of ​​the city — about 10—12 more apartment buildings (suffered), glazing was destroyed, roofing was damaged»,— he said.

According to him, four children were among the ten wounded.

On August 4, the center of Donetsk was shelled. As a result, five people died and six more were injured.