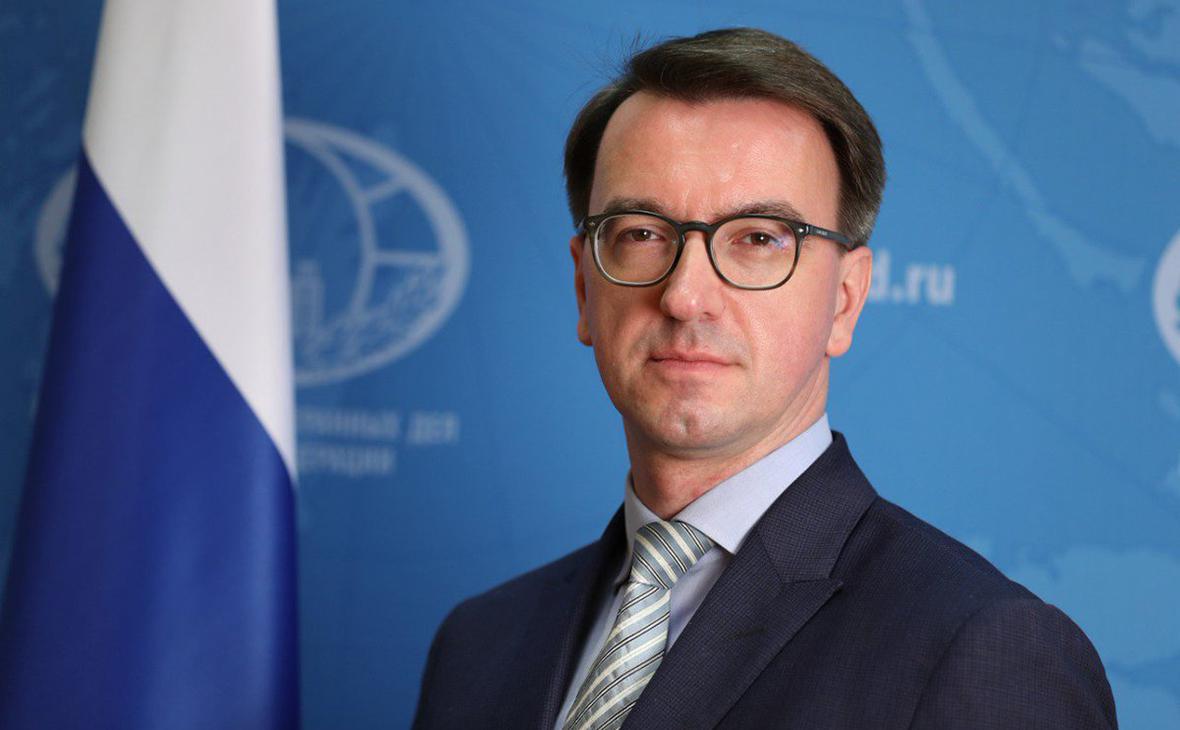 Montenegro will expel a Russian diplomat in connection with activities that violate the Vienna Convention on Diplomatic Relations, Radio and Television of Montenegro reported with reference to the Ministry of Foreign Affairs of the Republic.

Russian Ambassador to Montenegro Vladislav Maslenikov was handed an official note. The diplomat, whose name the Ministry of Foreign Affairs of Montenegro does not name, will have to leave the country within seven days.

Since the end of February, Montenegro has expelled Russian diplomats twice— one at the end of March, also due to actions contrary to the Vienna Convention, and four more— in the beginning of April. Then, after the events in Bucha, which the Russian authorities consider a provocation, Western countries began to massively expel employees of Russian diplomatic missions.

The Russian Foreign Ministry called Montenegro's actions “unfounded.” In response to them, at the end of May, Russia declared persona non grata of an employee of the republic's embassy in Moscow.

In total, according to RBC estimates, from the beginning of the year to the beginning of August, Western countries expelled over 550 Russian diplomats. And Russia has declared 301 employees of foreign diplomatic missions persona non grata.

Read on RBC Pro Pro “Tasty – and a comma”: what to do with hastily created new brands to my children Instructions Pro “I left the boss humiliated”: how to deal with toxicity at work Articles Pro How Pakistan was on the verge of default and which countries will be next Articles Pro How these companies will survive the recession all