Mintsifra offered to collect biometrics of Russians without their consent 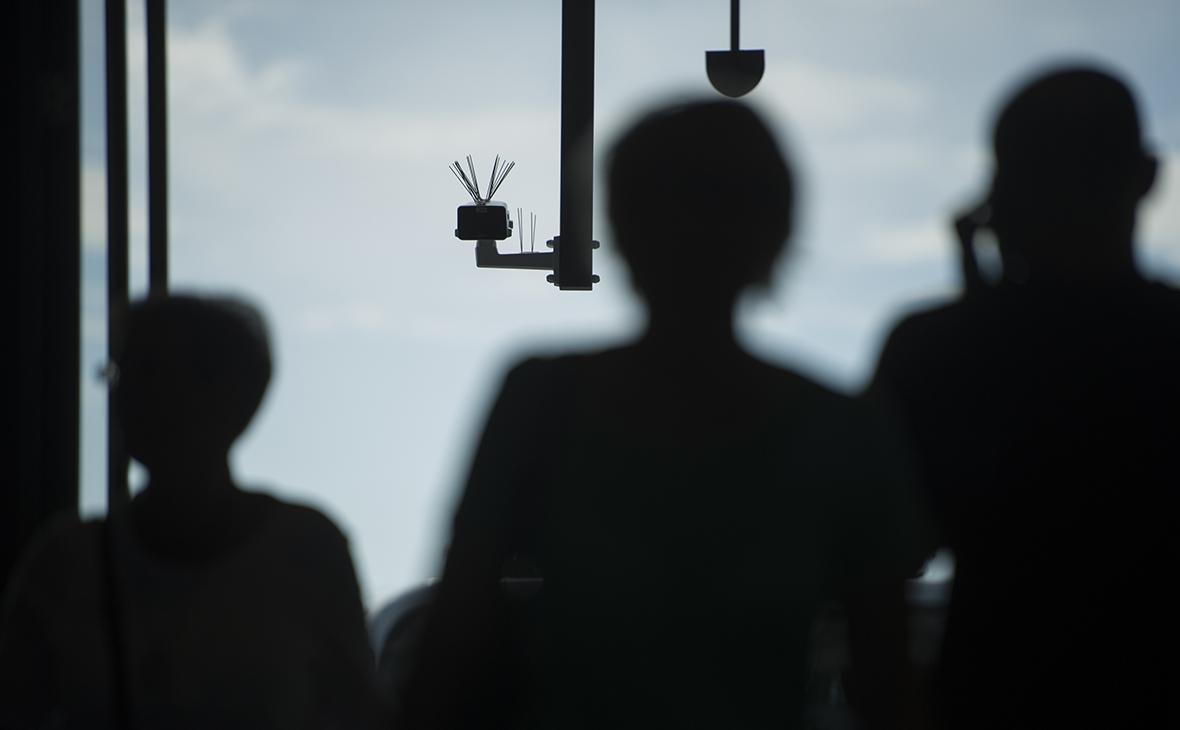 The Ministry of Digital Development proposed to collect the biometric data of Russians into the Unified Biometric System (UBS) without their consent, the Kommersant newspaper writes. The agency has prepared amendments to the draft order defining the procedure for collecting and storing biometrics in the EBS. They were sent to the Analytical Center under the Government of Russia on August 2.

The authors of the amendments explain that the permission of citizens to collect and update biometric data in the EBS and “other information systems that provide identification and/or authentication using biometric personal data” is not required, since their placement without consent is enshrined in amendments to the law On Information”, adopted on July 6.

In addition, the transfer of data from any information systems to the EBS is simplified. Previously, for this, biometric data had to contain a cast of the face and voice. Now, if the biometrics contains only an image of a face or a voice, the data will still be placed in the state system. However, only the hosting organization can use this information.

All organizations are required to notify the citizen about the transfer of his biometric data to the EBS and make sure that he received the notification. A citizen can apply to the EBS with a request to destroy his data.

The Ministry of Digital Development believes that the amendments will improve the security of processing and storing biometric data of citizens.

Sberbank and Rostelecom declined to comment. VTB, Alfa-Bank, Tinkoff Bank, Post Bank, Rosselkhozbank, the Analytical Center under the Government did not respond to the publication.

Read on RBC Pro Pro Anti-sanction “plastic”: where is it better to get an international card beautiful: how managers interfere with work with stupid task setting Pro articles You go to Wildberries: what you need to know about this marketplace the ex-head of Disney gets up at 4.15 am Articles

Russian President Vladimir Putin signed a law on the creation of a unified biometric data system last December. Russians can independently place their biometrics there “if they have an account in the unified system of identification and authentication and provided that the identity of the said person was previously confirmed in person.” The EBS administers Rostelecom.

The EBS was created in 2018 on the initiative of the Ministry of Digital Development and the Bank of Russia. With its help, the user can receive banking services, an electronic signature in certification centers, and purchase electronic SIM cards (eSIM). To do this, you need to submit biometric samples (face impressions and voice recording) at certain bank branches and register on the public services portal.