Media: rules for transferring money without opening an account may be tightened 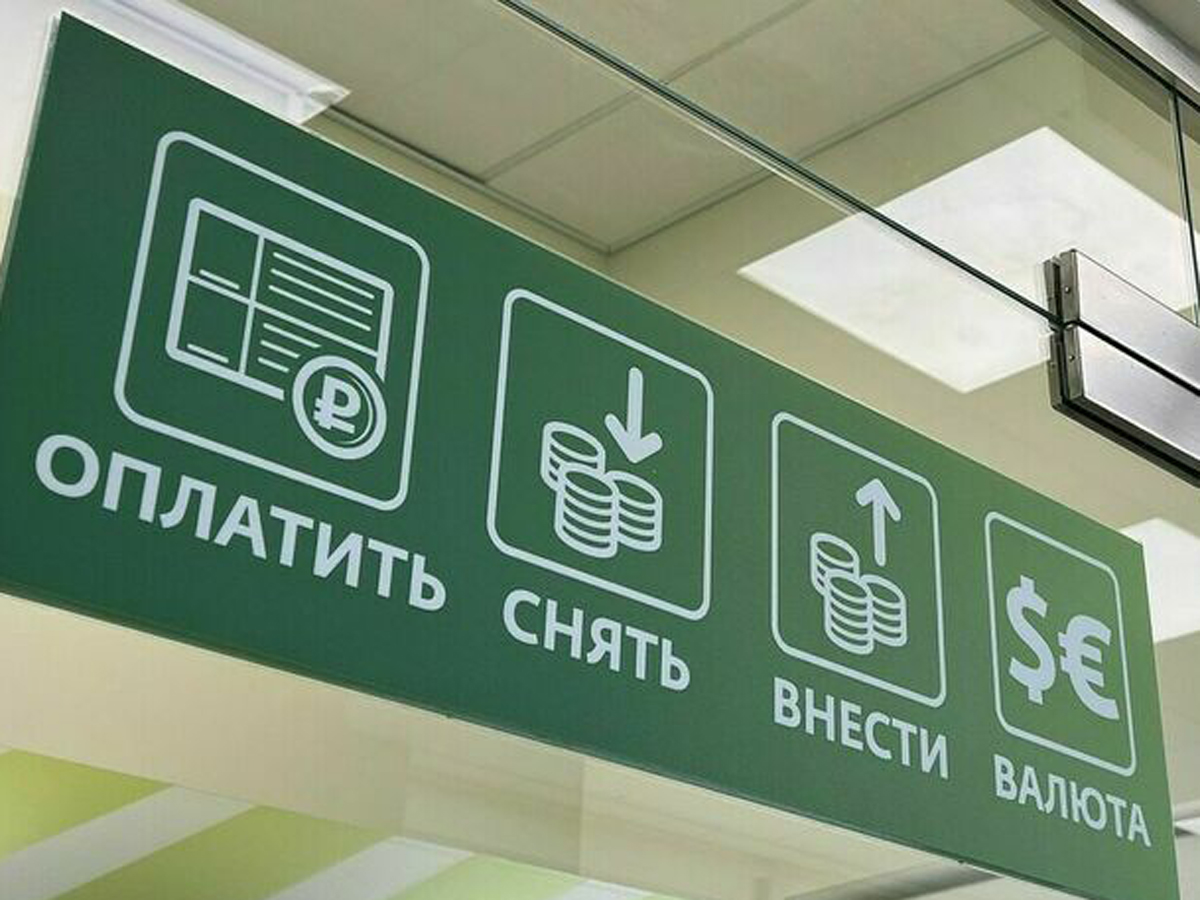 Experts talk about “a lot of difficulties” that the new rules will cause.

Rosfinmonitoring proposed to introduce a maximum bar for transfers of individuals who make them without opening an account. The amount proposed by the department is 60,000 rubles.

According to “Kommersant”, it is planned to amend two federal laws: on the national payment system and anti-corruption.

It is also reported that the draft law of Rosfinmonitoring cancels the bank's right to independently fill out settlement documents during the identification procedure.

That is, a ban is introduced on the use of data received from payers without their personal participation.

The publication reports that the bill allows not to indicate the place of residence of an individual when transferring up to 100,000 rubles.

As for the timing of the project, the Bank of Russia announced that it had received the document, but could not say when it would end its “elaboration”.

According to the head of the Association of Banks of Russia Alexei Voylukov, he does not know the reasons for the new law, because there is no explanatory note to it, and the proposals “generate a lot of inconvenience”.

Another expert, the head of the AED Viktor Dostov, the maximum amount of transfer without opening an account should be set at 600,000 rubles. This will affect a smaller number of Russians, he explained.

They will be able to save the opportunity not to go to a bank office to make a transfer.

Also, experts indicated that banks will also have to reorganize. They will need to change their auto payment systems to meet the new requirements.

Earlier, Topnews wrote that Sberbank of Russia had previously announced an increase in the cost of notifications for Russians.