Media: ex-Minister of Defense of the DPR detained while trying to get into the NVO zone 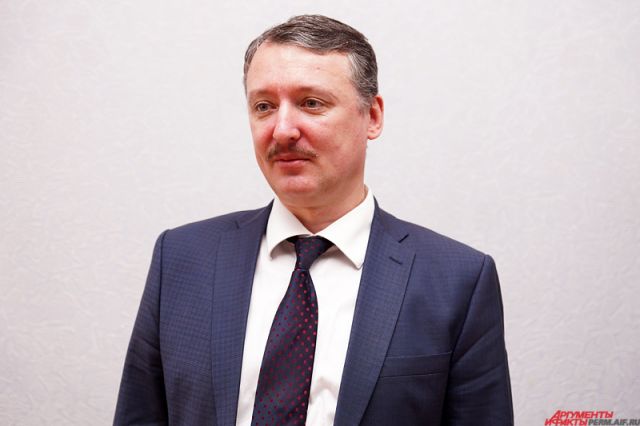 Former Minister of Defense of the Donetsk People's Republic, Igor Strelkov (Girkin), was detained while trying to get into the zone of a special military operation. This was reported by "Russian Spring".

According to the agency, Strelkov tried to get to Kherson front as a volunteer on a passport in the name Sergey Runov. According to unconfirmed information, Igor Strelkov was detained in the Crimea.

“This, of course, is a unique story that has no analogues. Often people are sent to war bypassing legal grounds, they are given the opportunity to fight, atoning for the crimes committed. Here, by hook or by crook, a person is trying to go to war, ready to give for the sake of the Motherland and his principles the most valuable – of his life. But they don't let him in, – said militiaman Alexander Zhuchkovsky.

In addition, he stated that the former DPR defense minister did not have any political goals, and therefore, "he was not going to cause confusion in Novorossia" .

Earlier, the Telegram channel of the head of Chechnya Ramzan Kadyrov reported that 4,000 volunteers from different regions of the Russian Federation took part in a special military operation in Ukraine. They are trained at the Russian University of Special Forces in Gudermes under the guidance of the best instructors.

In June, information appeared that in the Zaporozhye region they began to form lists of volunteers who want to defend the region from the Ukrainian army.