Latvia has suspended the issuance of visas to Russians 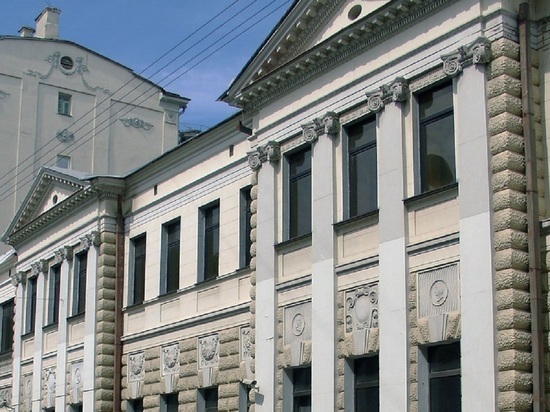 The Embassy of Latvia announced in its official social media account that it has suspended the issuance of visas for Russian citizens due to the international situation.< /p>

It is also reported about the only exception is that it will be made for a trip to the funeral of one of the close relatives.