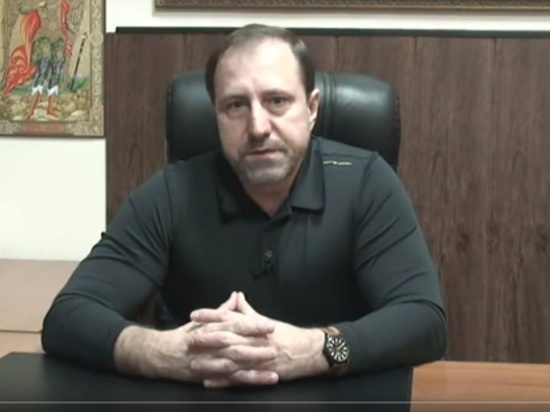 Commander of the Vostok brigade Alexander Khodakovsky explained the heavy losses of Ukrainian troops near Ugledar in the DPR. Earlier, the Russian Ministry of Defense reported that more than 260 Ukrainian military personnel were destroyed in the areas of the settlements of Vuhledar, Vodyanoe and Dobrovolye.

Khodakovsky noted that now there is a high degree of active fighting in this area and Ukraine is suffering serious losses.

“Kyiv is now literally expelling people recruited by mobilization to the front,” he said in an interview with Vzglyad, adding that these Ukrainian servicemen have a very low degree of qualification.

He said that two days ago, five Ukrainian soldiers entered the positions of the DPR fighters and were taken prisoner. Later it turned out that they simply mixed up the location of their units and the units of the DPR.

“And these fighters, who do not have immunity to war, are sent to the front,” Khodakovsky stated.

According to him According to him, the tactics of suppressing Ukrainian troops with the help of mechanical means are now being used. “Here, not even a minute interval passes so that nothing explodes or flies by,” Khodakovsky emphasized, noting that this gives the allied forces an advantage.