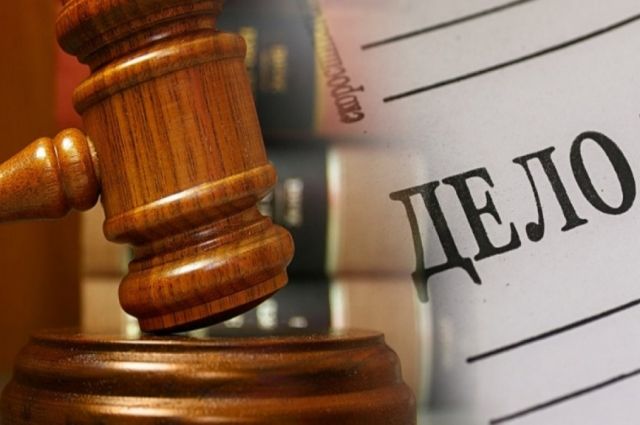 The investigation asks that Viktor Mokhov, known as the “Skopin maniac”, be placed under house arrest, RIA Novosti writes.

This was told in the Skopinsky District Court of the Ryazan Region, where now the case is being heard. It is noted that the petition for the arrest of Mokhov was received on August 12.

The day before, Viktor Mokhov confessed that he helped to hide the traces of the murder. The crime happened in his house on August 2. The body of a local resident with signs of violent death was found in the courtyard of one of the abandoned houses in the Skopinsky district. A criminal case was initiated on this fact.

Mokhova's cohabitant said that the conflict was caused by a goose. During the fight, one guest mortally hit the second.