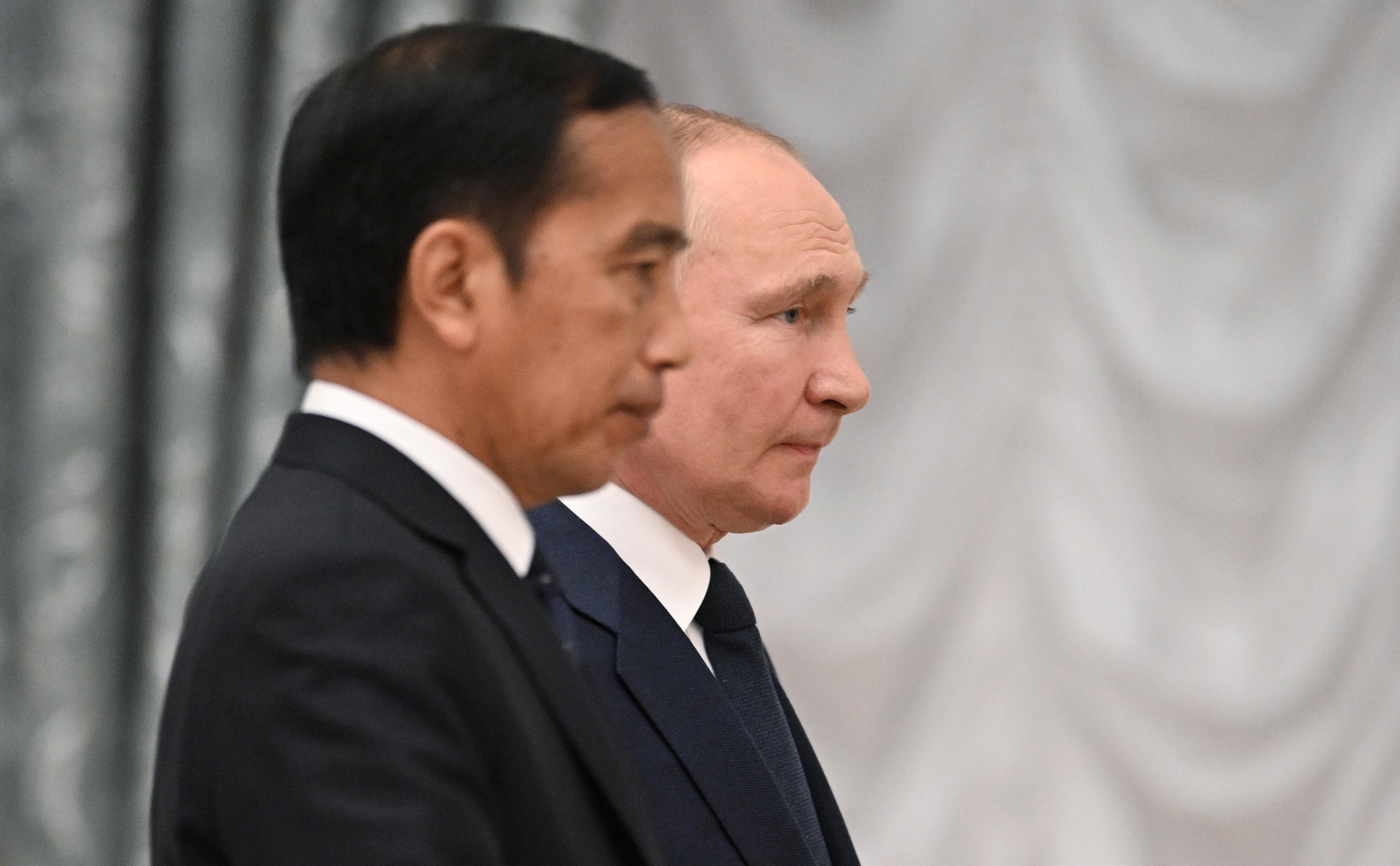 Russian President Vladimir Putin and Chinese President Xi Jinping plan to attend the G20 summit in November in Bali in person. This was stated in an interview with Bloomberg by Indonesian President Joko Widodo.

“Xi Jinping will arrive. President Putin also informed me that he would come, — Widodo said. He confirmed for the first time that both leaders are going to attend the event.

The Chinese Foreign Ministry did not respond to Bloomberg's question about plans for Xi Jinping, who, the agency points out, has not traveled abroad since the start of the coronavirus pandemic. The Kremlin declined to comment, but a source familiar with the situation confirmed that Putin plans to attend the meeting.

The day before, Widodo spoke with Putin on the phone. According to the Kremlin press service, they also discussed preparations for the summit in Bali. There was no mention of Putin's possible plans to come to the island. At the end of June, the presidents met personally in Moscow.

If the trip takes place, Putin will meet personally with the leaders of Western states for the first time since the beginning of the Russian military operation in Ukraine— since the end of February, he has spoken with some of them only by phone (German Chancellor Olaf Scholz and French President Emmanuel Macron), not counting Austrian Chancellor Karl Nehammer, who visited Moscow in April.

Bloomberg also points out that Putin's meeting with Ukrainian President Volodymyr Zelensky, who was invited to the summit by Widodo (Indonesia chairs the association), is not ruled out. Mikhail Podolyak, an adviser to the Ukrainian president's office, has previously stressed in an interview with the BBC that Zelensky believes he should be in Ukraine during the fighting; at the same time, he did not rule out that the head of state would come to the summit if Putin was there. The Kremlin said that there were no preconditions for a meeting between the two presidents.

Read on RBC Pro Pro Q-commerce: what awaits fast delivery services Articles Pro “We were just canceled”: how Russian companies cancel in the West Rating Studies Pro Brain drain in the IT sector can turn into a serious problem for Russia Forecasts Pro Why the benefits of veganism are often exaggerated and why it is dangerous Articles Pro How brands go to the point of absurdity in texts about themselves Instructions Pro Will the delivery market be a monopoly if Yandex buys Delivery Club Articles Pro How to return money or goods that are stuck in Europe Instructions

The Indonesian authorities announced that they had invited Putin to the summit back in April, but the Kremlin's response was officially announced only on June 27. “Yes, we have confirmed that our participation is envisaged. We responded positively, we replied that we were interested in taking part,— Presidential aide Yury Ushakov reported. Later, he said that the format of Putin's participation (in person or via video link) in the summit would be determined immediately before him.

The summit will take place on November 15–16. British Foreign Secretary Liz Truss has already vowed to call in and “siege” Putin when meeting with him at an event if he becomes prime minister. The head of the European Commission, Ursula von der Leyen, called the meeting an opportunity to “tell him [Putin] to his face what we think”, saying that the presence of the Russian president will allow him to better understand the position of the West.

Authors Tags Subscribe to VK RBC Get news faster all