In the Tyumen region due to frost announced a storm warning 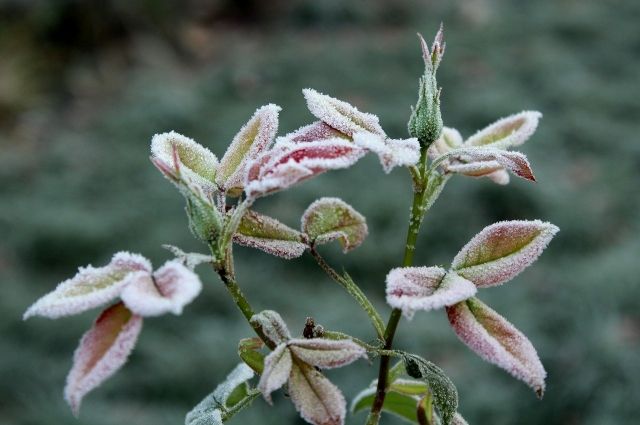 A storm warning has been issued in the Tyumen region from 15 to 18 August due to expected frosts. This was reported in the Ob-Irtysh hydrometeorological center, TASS reports.

The weather forecasters said in a statement that the air temperature in places in the south of the Tyumen region will drop to minus two to seven degrees.

< p dir="ltr">The regional Main Directorate of the Ministry of Emergency Situations warned that due to frosts, the risk of damage and death of agricultural crops is expected.

Earlier, weather forecasters said that August 19 in Moscow would be the coolest day for a week. The air temperature in the capital will drop by a few degrees, it may rain.