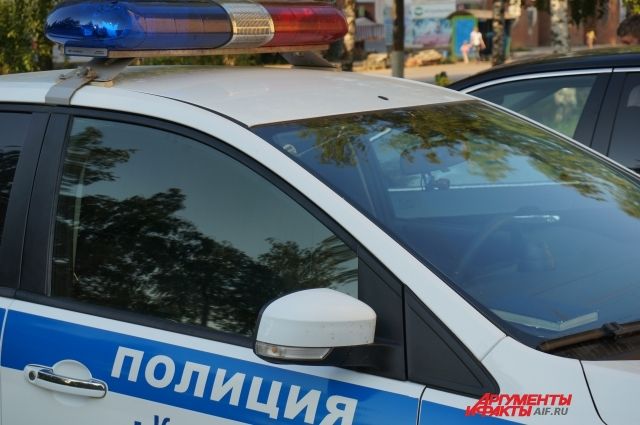 The Tambov security forces have solved the case of embezzlement of 200 million rubles from the budget, which were intended for the construction of boiler houses in the city of Kotovsk, according to the MVD Media portal.

According to the official representative of the Ministry of Internal Affairs Russian Irina Volk, the city administration signed a contract with a commercial organization for the construction of boiler houses in Kotovsk. 400 million rubles were allocated from the budget for these purposes, the funds were transferred to the company's accounts. subcontracting organization. Moreover, the cost of the work performed at this stage decreased by half and amounted to 200 million rubles.

Investigators opened a criminal case on the fact of fraud on an especially large scale. Currently, law enforcement officers have detained the general director of the company and two of his accomplices. The suspects are in custody and charged. The investigation is ongoing.

It was previously reported that a criminal case had been opened in Yakutia on the fact of fraud in the construction of a sewer.