In the Kursk region, they announced damage to the Lgov-Sudzha railway 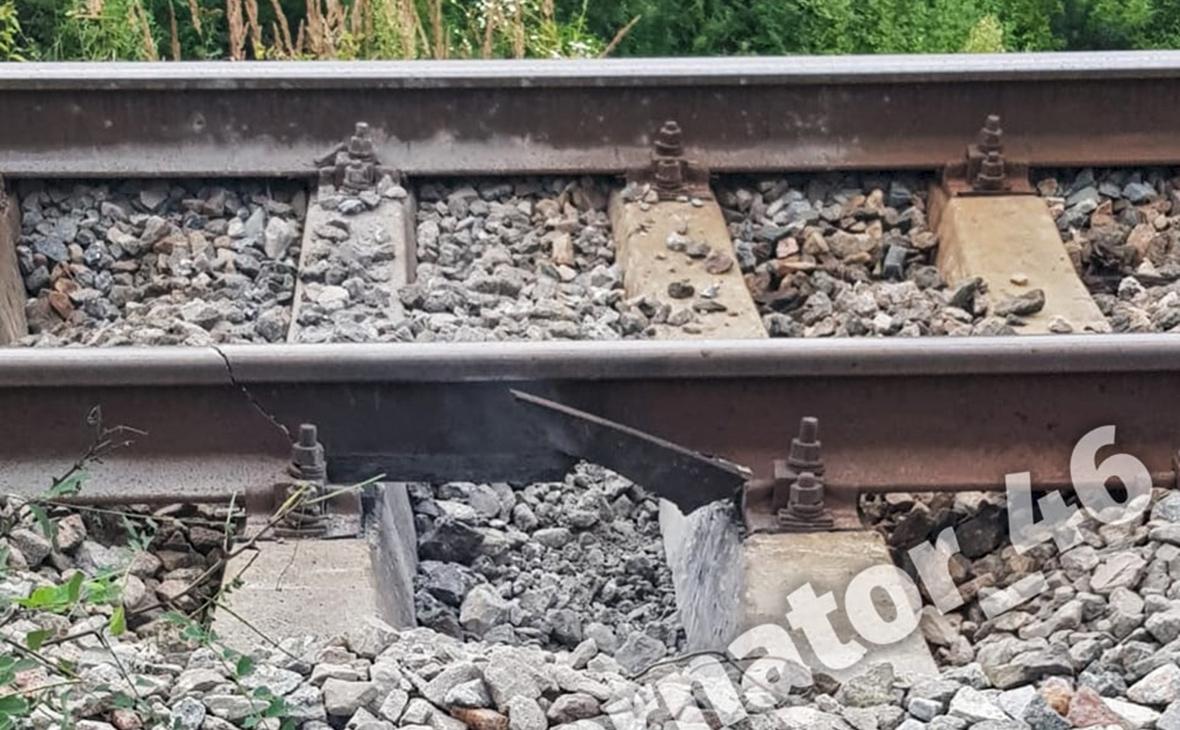 In the Kursk region on the 28th km of the Lgov— Suja found damage to the rails. This was announced by the head of the region Roman Starovoit. According to him, an attempt to undermine is considered among the versions.

“This section was used for shunting work with freight cars. Traffic has now been suspended. Special services are working on the spot», — he wrote in Telegram.

According to Starovoit, they plan to restore the damaged section in the near future.

The Moscow Interregional Transport Prosecutor's Office confirmed to RBC that the acting prosecutor of the Kursk transport prosecutor's office had left for the scene .

Earlier, on August 6, Starovoit reported that a sabotage attempt had been prevented at the airfield in the Kursk region. According to him, there were no casualties or damage.

He noted that the airfield was closed to civil aircraft and that the military was based there. He did not give details, saying that experts are investigating the circumstances.

Read on RBC Pro Pro In time before September 1: what you need to know about jewelry labeling Instructions Pro “Tasty – and a comma”: what to do with hastily created new brands Articles Pro Why Europe does not have such striking logos as Coca-Cola Articles Pro from a company means a traitor: what is it like to work in Chinese companies Articles Pro Large-scale fire at the Ozon warehouse. How this will affect its results Since the beginning of the Russian military operation in Ukraine on February 24, Kursk authorities have been reporting shelling of border posts and border villages. A yellow (high) level of terrorist threat has been in effect on the territory of the region since April 11.

Observation checkpoints with the military and police have been established in the region and patrolling of settlements has been stepped up. At the end of May, the Russian Ministry of Defense sent additional forces and weapons to the Kursk region to ensure security.

August 8, the high level of terrorist threat in the region was extended for another 15 days— until August 23.