In Sevastopol extended the “yellow” level of terrorist threat

"Yellow" The terrorist threat level in Sevastopol has been extended until August 29. This is stated on the website of the city government. 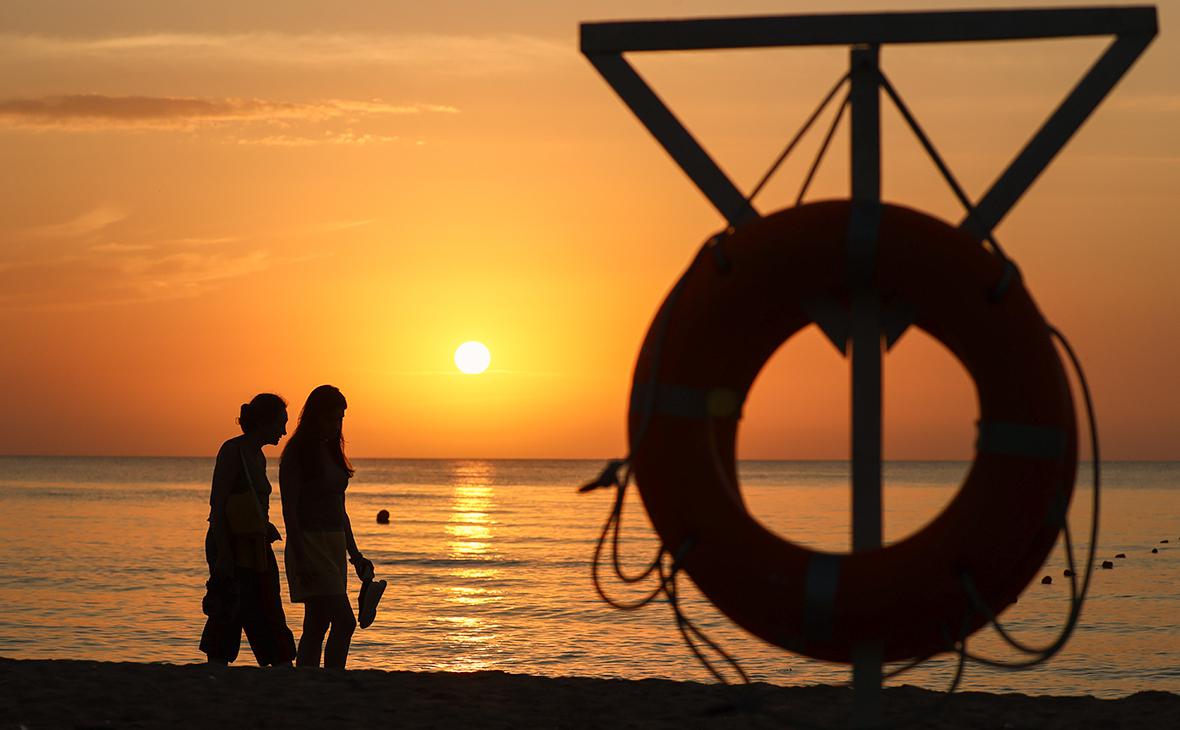 The previous time the level of terrorist threat in Sevastopol was extended on August 7. It was valid until 14 August. The government noted that law enforcement agencies and authorities are taking the necessary additional measures aimed at ensuring security.

On the afternoon of August 9, near the village of Novofedorovka in the area of ​​​​the Saki resort, where the Saki military airfield is located, several explosions occurred. The airfield is located behind a residential area on the eastern outskirts of the village. The Ministry of Defense cited the detonation of aviation ammunition as the reason. According to Interfax sources, and “RIA Novosti” in the military department, the reason for the explosions of ammunition is considered a violation of fire safety rules.