In Russia, the medal “Participant of a special military operation” was established 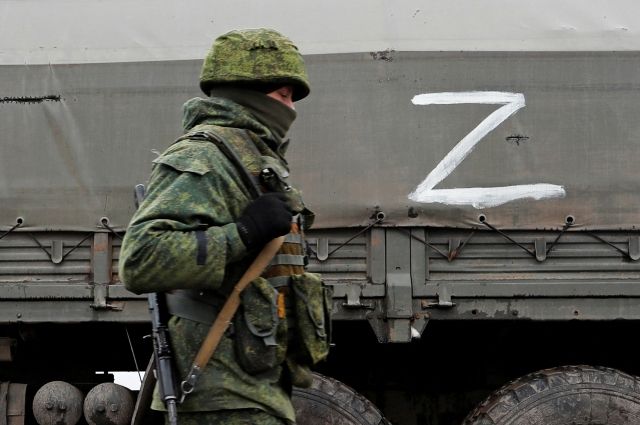 In Russia, a commemorative medal of the National Guard of the Russian Federation “Participant of a special military operation” was established. The corresponding order was posted on the portal of legal information.

On the front side of the medal, a military man with a machine gun is depicted against the background of a ribbon in the form of the letter Z. The document was signed by the head of the National Guard, Viktor Zolotov.

Earlier it was reported that Colonel General Mikhail Teplinskiy presented the Order of Courage, medals of the Order “For Services to the Fatherland”; I degree, as well as “For Courage”, “Suvorov” and “Zhukov” military of the Armed Forces of the Russian Federation.