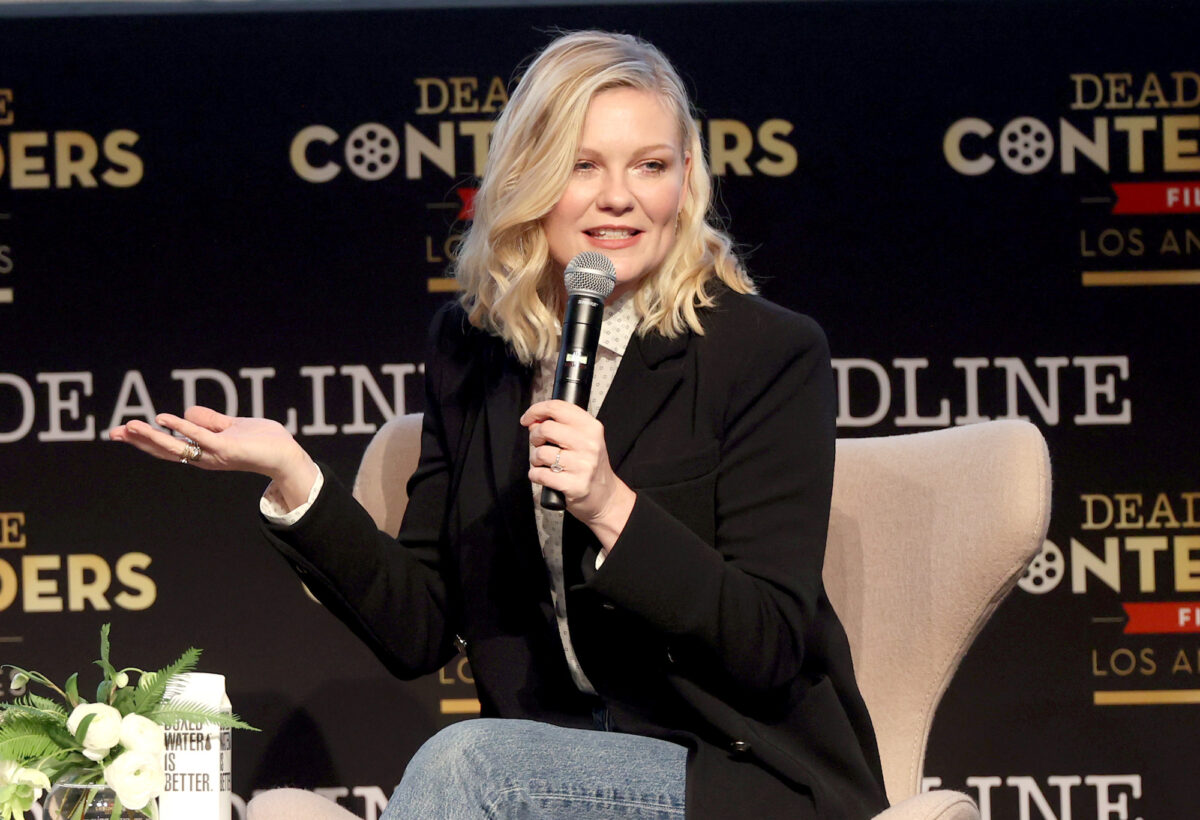 Explaining your job to your kids can be difficult, especially if they’re very young. However, in an interview with People magazine, Kirsten Dunst has outlined how she explained her recent success to Ennis, her three-year-old son.

Earlier this week, the nominees for the 2022 SAG Awards were announced. In the Outstanding Performance By A Female Actor In A Supporting Role category, Dunst was nominated for her work on The Power Of The Dog.

The Power Of The Dog is a 2021 psychological drama and Western hybrid that sees Dunst take the role of Rose Gordon. Set in Montana in 1925, the film follows two rancher brothers, Phil (Benedict Cumberbatch) and George (Jesse Plemons). While the cold Phil mocks George when he returns home with a new wife, Phil soon learns that romance can happen to anyone.

The film has received immense praise from critics. It was nominated for seven awards at the Golden Globes and won three of them, including Best Motion Picture – Drama. It also received ten nominations at the Critics’ Choice Awards. In fact, alongside Dunst, both Kodi Smit-McPhee and Benedict Cumberbatch have received SAG Award nominations for their work on the film.

However, when trying to explain this success to Ennis, Dunst compares it to something he likes – Nickelodeon’s smash-hit series Blaze and the Monster Machines.

“Listen, I tried to explain it to my son like this TV show that he likes called Blaze, where Blaze is this red monster truck, and he always does well in the race. So, basically, Mom is racing like Blaze!” explains Dunst.

However, Dunst says that Ennis and her other son don’t fully understand the situation. “It’s nice that they don’t know or understand either. But it feels very nice to be recognized by my fellow actors.”

Dunst will face up against four other actresses for the SAG award this year, including West Side Story‘s Ariana Debose, Nightmare Alley‘s Cate Blanchett, Belfast‘s Catriona Balfe and Passing‘s Ruth Negga.