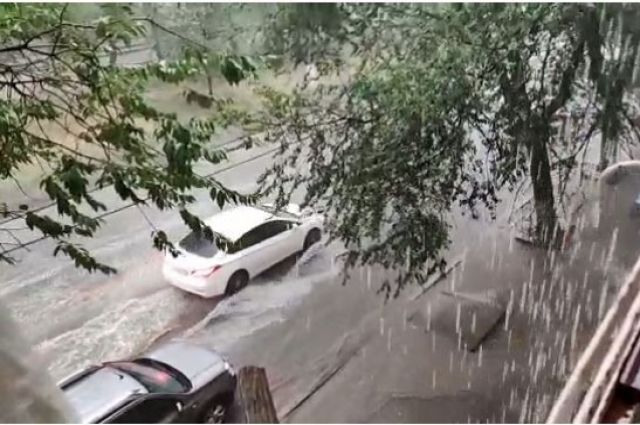 Bad weather has been reigning on the peninsula for several days. On the eve of Yalta, more than a two-month rainfall fell. On the morning of August 19, heavy rains passed near Sevastopol. In this regard, a storm warning is in effect in Crimea.

On Friday, the Ministry of Emergency Situations for the Krasnodar Territory announced a storm warning in Sochi due to the possible formation of tornadoes over the sea. There will also be thunderstorms in the city, the wind will increase to 14 m/s. Residents and guests of the city are advised to refrain from resting near the water, and also not to put cars under trees.