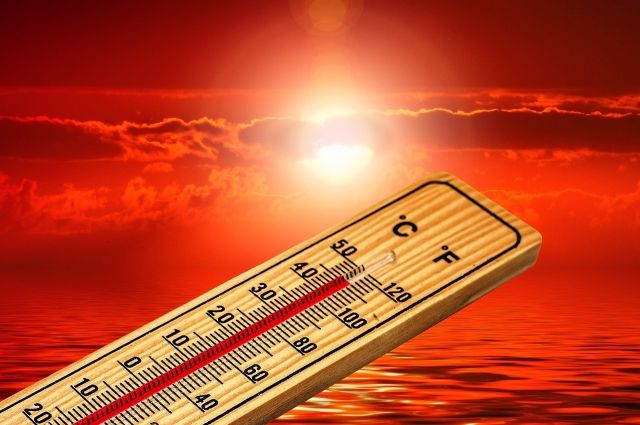 The duration of abnormally hot weather observed in the summer of 2022 in China has become a record for the past six decades, TASS reports with reference to the Central Meteorological Administration of the PRC.

According to Chinese weather forecasters , the heat wave in the country has been going on for 64 days, exceeding the record of 1961. Then, similar weather in China lasted 62 days.

Meteorologists predict the continuation of the heat in China, and also allow its intensity to increase.

According to Chinese media, due to the drought of the Sanxia hydroelectric power station ;, which is the largest in the world, has begun discharging water into the Yangtze River. In the coming days, water supplies in the river are planned to be replenished by 500 million cubic meters.

Earlier it was reported that British supermarkets limited the sale of drinking water due to drought.