The G7 countries believe that the actions of the Russian Armed Forces on the territory of the Zaporozhye NPP allegedly impede the ability of the IAEA to carry out measures to monitor “peaceful nuclear activities of Ukraine” and endanger the entire world community< source srcset="https://s0.rbk.ru/v6_top_pics/resized/1200xH/media/img/2/86/756601324422862.webp 1200w" type="image/webp" media="(-webkit-min-device -pixel-ratio: 2), (min-resolution: 192dpi)" > 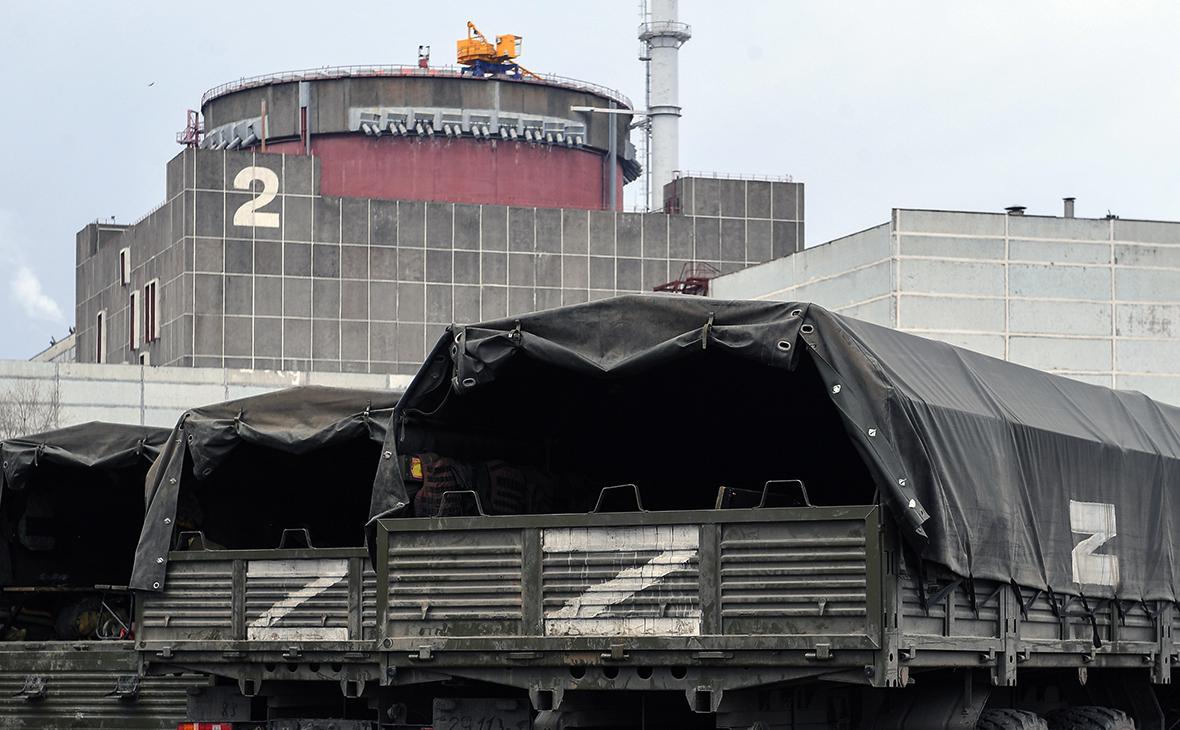 The Foreign Ministers of the G7 countries (Germany, France, Italy, Japan, Canada, Great Britain and the USA) called on Russia to immediately transfer the Zaporozhye nuclear power plant and other nuclear facilities in Ukraine under the control of Kyiv.

“Ukrainian personnel responsible for the operation of the Zaporizhzhya NPP must perform their duties without threats or pressure. Russia's permanent control over the nuclear power plant threatens the region,»— said in a statement.

In addition, the presence of the Russian military at the facility allegedly hinders the ability of the IAEA to carry out measures to ensure the safety and monitoring of “peaceful nuclear activities of Ukraine”, the document notes.

Earlier, on August 10, White House Press Secretary Karine Jean -Pierre said that Washington is calling on Moscow to stop all military operations at or near Ukrainian nuclear facilities and transfer control of the Zaporozhye nuclear power plant to Ukraine.

Zaporozhye NPP, located in Energodar,— Europe's largest nuclear power plant in terms of installed capacity. The Russian Armed Forces have been controlling its territory since February 28. However, the station is still run by Ukrainian operators.

Read on RBC Pro Pro Builders have begun salary races for workers. How the industry is changing Forecasts Pro How to receive money from counterparties on time: instructions from practitioners Instructions Pro What do they buy in the summer at Wildberries and who sells the most. Rating Research Pro You'll have to pay more: 5 secrets of working with Chinese partners Articles Pro Large-scale fire at the Ozon warehouse. How this will affect its results >The Russian Foreign Ministry previously stated that the route and schedule of the visit of the IAEA mission were agreed in June, but the trip fell through due to the position of the Department of Safety and Security of the UN Secretariat. Moscow indicated its readiness to help organize the IAEA visit.

The military-civilian administration of Energodar stated that on the night of August 6-7, the nuclear power plant was fired from the Uragan multiple launch rocket system. from Ukraine. According to her, a radiation control post and a storage facility for spent nuclear fuel fell into the affected area.

The Russian Embassy in the United States reported that a “disinformation campaign” was underway in the American media. against the Russian military, whom they want to accuse of shelling the nuclear power plant.

The Russian Ministry of Defense warned that strikes on its territory could provoke a man-made disaster. The same opinion was expressed in the Kremlin. UN Secretary General António Guterres called the attacks on the station a “suicidal act” and urged them to stop.

On the night of August 10, First Deputy Permanent Representative to the UN Dmitry Polyansky said that Russia demanded to convene a meeting of the Security Council of the organization because of the shelling of nuclear power plants.