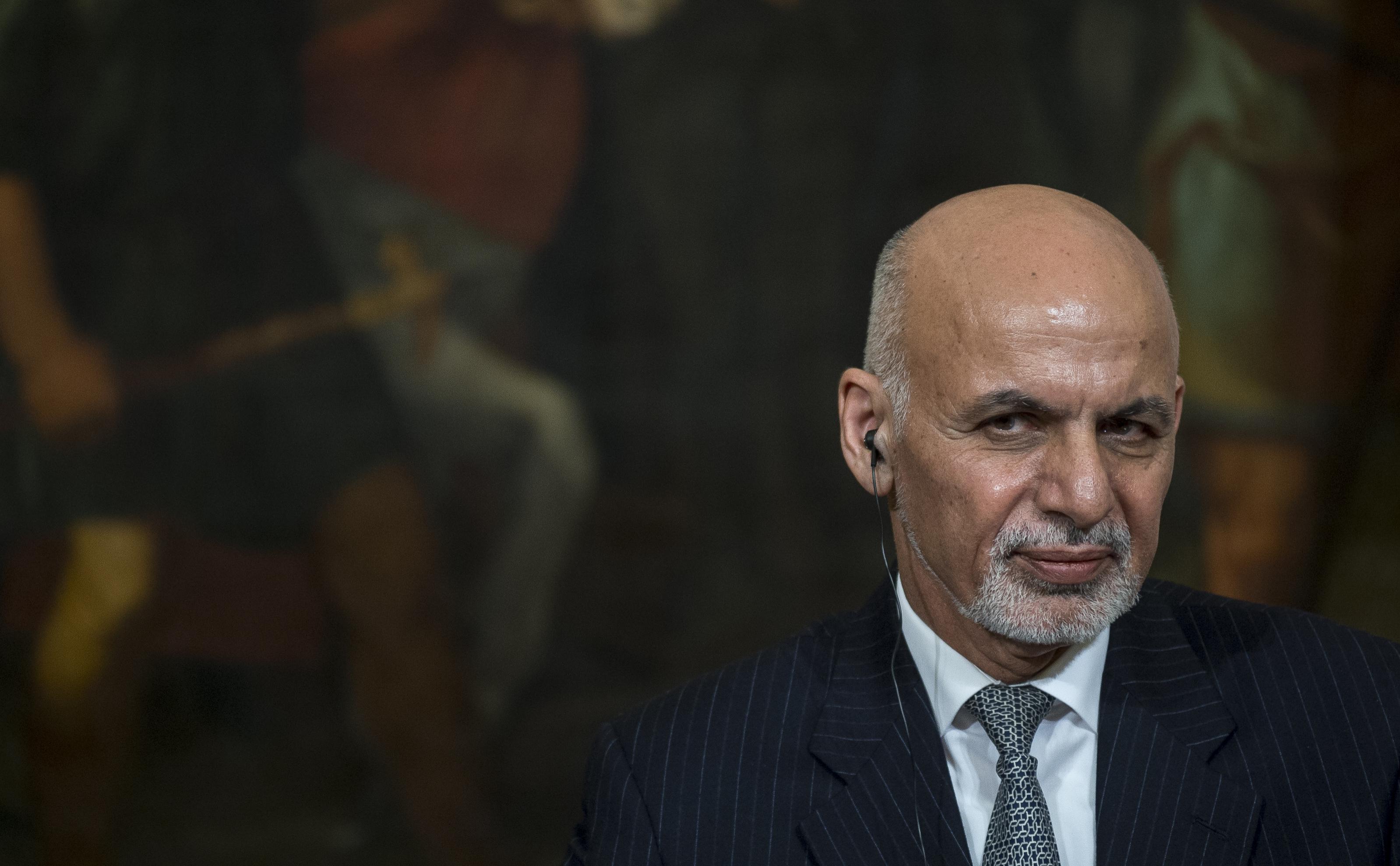 Former Afghan President Ashraf Ghani said he fled Afghanistan a year ago to keep the Taliban out of the way. (recognized as terrorist and banned in Russia) the ability to humiliate the president of the country and force him to sign a document that would legitimize the new government. The politician spoke about this in an interview with CNN.

“The reason I left was because I did not want to give the Taliban and their supporters the pleasure of once again humiliating the Afghan president and forcing him to sign a document on the legitimacy of the government. I've never been afraid, — he said.

According to the former president, he initially had no plans to leave Afghanistan. Ghani also answered in the negative when asked by a journalist whether he had his passport and a large amount of money with him when he left.

In February 2020, the US and the Taliban signed the Doha Peace Agreement. Washington pledged to withdraw all troops from Afghanistan by May 1, 2021. The Taliban, in turn, guaranteed that they would not use Afghan territory for actions that threaten the security of the United States and its allies.

The situation in the country escalated in July 2020, after the announcement of the early withdrawal of US and NATO troops from the country. It was planned that the Americans would leave Afghanistan on September 11, but the Taliban began to rapidly seize territory subordinate to government troops.

Read on RBC Pro Pro My life is 99.5% work: the founder of Revolut – about priorities Pro What will happen to the global economy in the event of a conflict between the US and China Articles Pro Was not afraid of anything but flights: how Muhammad Ali became the world champion will help you work more productively: 6 tips How To Pro “Mom, why are we so poor?”: how to answer uncomfortable questions from children How to