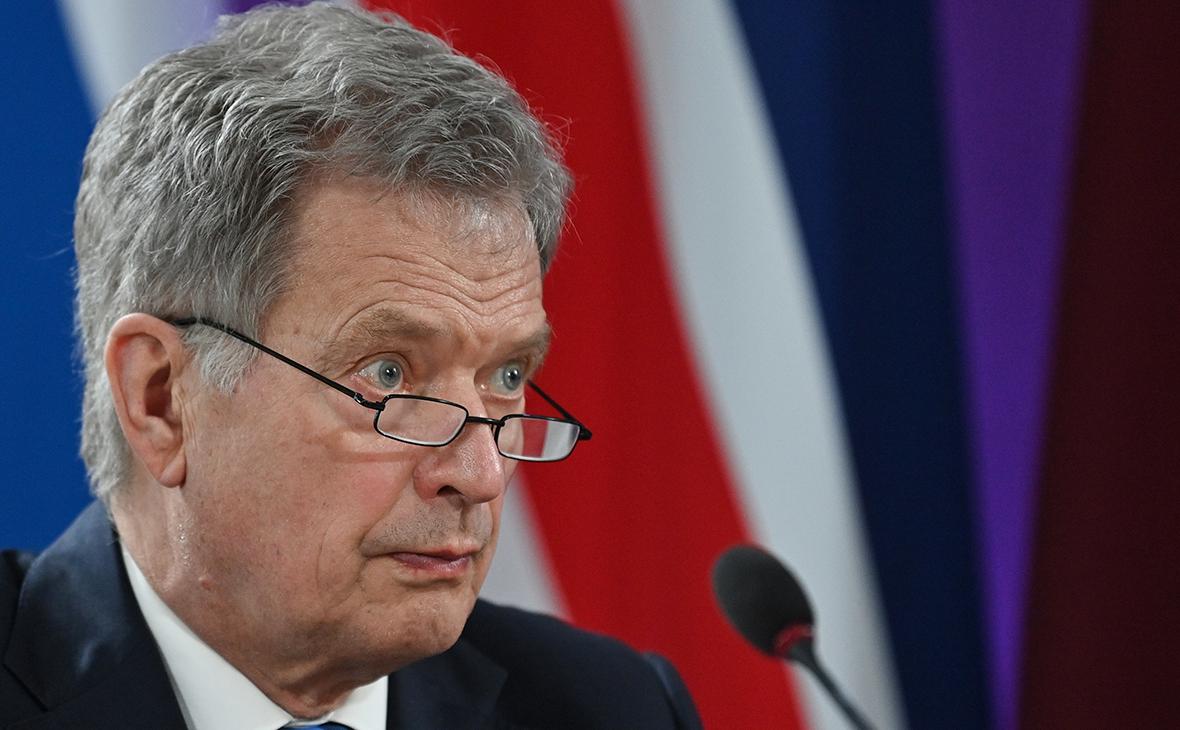 Energy The crisis and the consequences of the economic downturn against the backdrop of the situation in Ukraine may affect the unity of Europe, Finnish President Sauli Niinistö said in an interview with Maaseudun Tulevaisuus.

According to him, people in Finland have long been accustomed to living with the idea that “next year everything will be even better,” but now it has become clear that this will not be the case. The President of Finland called this turn of events “difficult.”

“It could also affect the unity of Europe,” says Niinistö.

He expressed growing concern about a possible escalation in Ukraine, and also expressed the opinion that it was “impossible to imagine” what a new beginning would be in relations between the West and Russia .

After the start of the Russian special operation in Ukraine, the European Union adopted several packages of sanctions against Russia. They touched, among other things, the supply of coal and partially oil. The parameters of the oil embargo caused controversy in the EU, they were coordinated for more than a month, but it was not possible to reach agreements to extend sanctions to Russian gas.

In a number of countries, including the Netherlands, Poland, Finland and Bulgaria, Russian gas stopped act because of their refusal to comply with Moscow's demand for payment in rubles.

In the summer, Gazprom began to reduce the flow of gas through the Nord Stream, explaining this by the fact that due to sanctions, the Siemens gas turbine engine was not returned to Russia from Canada. Berlin secured the turbine from Ottawa and expressed its readiness to hand it over to Russia. “Gazprom” insists on obtaining clarifications from the EU and Britain, which will ensure that the units during transportation and repair will not fall under sanctions. The German authorities stated the political reasons for what was happening, the Kremlin spokesman Dmitry Peskov denied this and pointed out that the situation arose due to Western sanctions.

Because of the fear of a complete cessation of supplies from Russia, the European Commission proposed a mandatory reduction in gas consumption by all countries of the union by 15% in the coming winter. This was opposed by Spain, Greece and Portugal, while Poland criticized the idea of ​​sharing gas with other countries. As a result, the option of a voluntary reduction in gas consumption was approved, but Brussels got the right to make it mandatory in case of a serious threat to the security of supplies.