Explosions at an ammunition depot near Dzhankoy in Crimea. Video

Early in the morning on August 16, in the Dzhankoy region of Crimea, a fire broke out in a temporary ammunition depot, followed by their detonation. The authorities evacuated the population, the routes of the Crimean trains were changed. Two people were injured 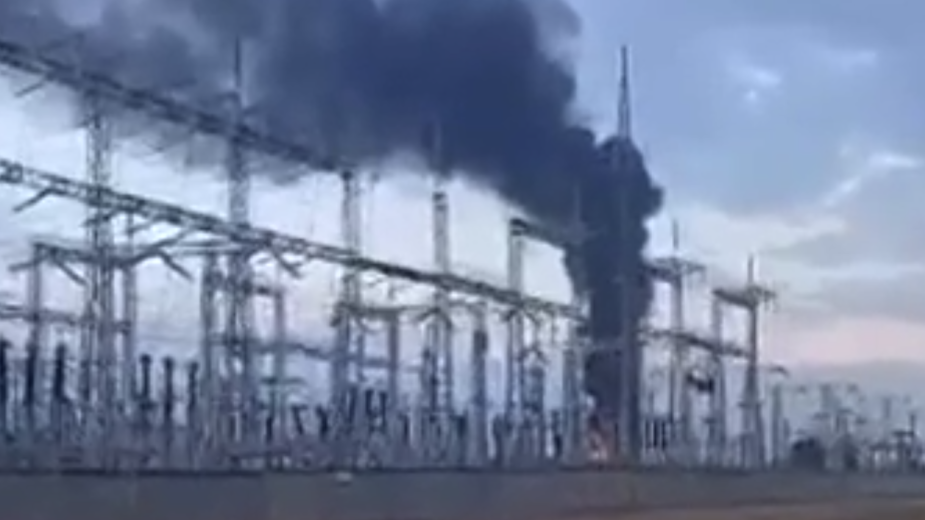