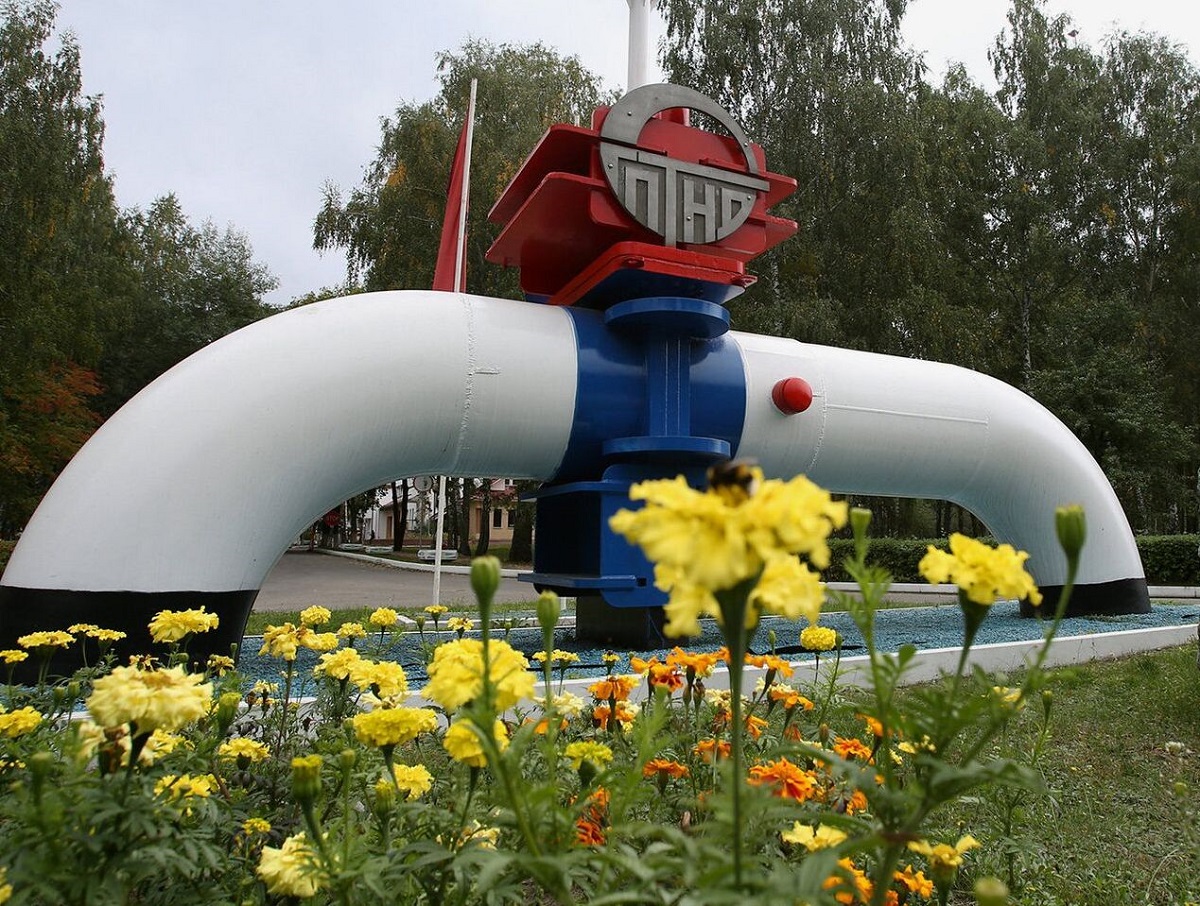 The Ukrainian side returned the money from Russia.

Oil pumping began along the southern branch of Druzhba in the direction of Hungary and Slovakia.

As it turned out, Hungary and Slovakia paid for the Russian side to resume the process.

According to RIA Novosti , according to the statement of Transneft, the pumping of oil begins at 16:00 (Moscow time) – the oil will come through the Druzhba pipeline, which runs through Ukrainian territory

Earlier, Transneft announced that it had paid for transit through the southern branch of the “Friendship” of Russian hydrocarbons for Hungary, the Czech Republic and Slovakia.

Soon, Ukraine refused to pay and returned the money to the Gazprombank account.

In response to the actions of Ukrtransnafta Europeans took unprecedented measures – they paid for the Russian side.

The Hungarian company MOL and the Slovak Slovnaft intervened. Thus, they circumvented the seventh package of sanctions imposed by the EU.

“Initially, the Russian Federation itself tried to pay for transit, but the payment did not go through due to sanctions, after which Ukraine stopped the pumping of oil. Well, what about the Europeans? They took and paid, do not freeze the same. For some reason, Europe agrees to sanctions in order to pay for everything later. Some kind of schizophrenia”, – ironic on the Web.

European companies explained that there were “technical problems in connection with payment from the Russian side at the level of banks.”

Ukraine confirmed that it had received payment for its transit through its territory.

As Topnews wrote earlier, in November 2021, Belarus cut off oil through the Druzhba pipeline. Poland turned out to be without supplies.