“The effect of infection may be gradual”

The Ministry of Defense of the Russian Federation made a forecast that in the event of a provocation in Kyiv at the Zaporizhzhya nuclear power plant (ZAES), 25% of the contents of at least one from reactors, and radioactive substances will cover the Baltic States and the Scandinavian Peninsula. Power engineer and deputy head of the department of the Institute of Energy and Finance Sergey Kondratyev believes that the consequences of the accident can be comparable to the disaster in Chernobyl, when agriculture suffered and the number of cancers increased. 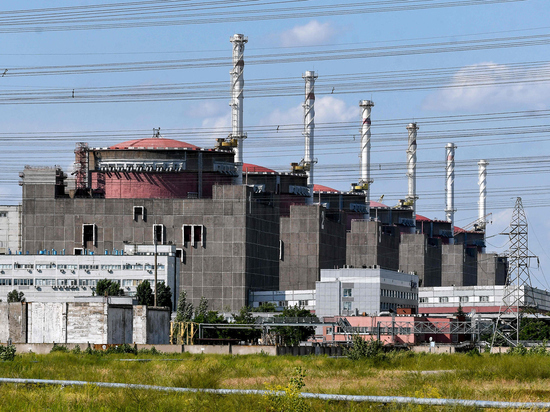 In an interview with Lenta.ru, Kondratyev noted that the basic problem in the event of an accident would be that the environment would be contaminated with radioactive substances in the same way as it happened in Chernobyl. The expert recalled that in many parts of Belarus, the Bryansk and Kyiv regions, it was forbidden to carry out agricultural work, picking mushrooms and berries, since everything accumulated in plants, and their use was dangerous for citizens.

In addition, according to energy, when such a catastrophe occurs, it does not mean at all that there will be an explosion like Hiroshima or Nagasaki, which will immediately lead to the death of a large number of people. As Kondratiev noted, the effect of infection can be gradual, but at the same time serious and significant for a person and the economy. The expert added that the number of oncological diseases will increase in the affected regions.

The specialist also specified that the Zaporozhye region is an economically developed region with a high population density and high economic activity. Kondratiev concluded that from this point of view, both for the states neighboring Ukraine and for the citizens themselves, the economic damage could be significant even if the disaster does not directly affect them.

Read also: The creator of the Zaporozhye NPP weighed the possibility of a catastrophe