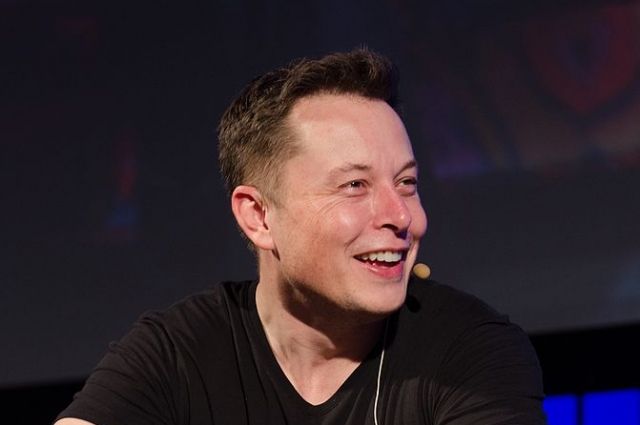 This publication became a comment on another post by Musk regarding his attitude to the domestic political situation in the United States.

Earlier it was reported that the businessman called on American President Joe Biden release from prison all those convicted of drugs in the country.

He also spoke about the recession in the United States, noting that it could be very mild.