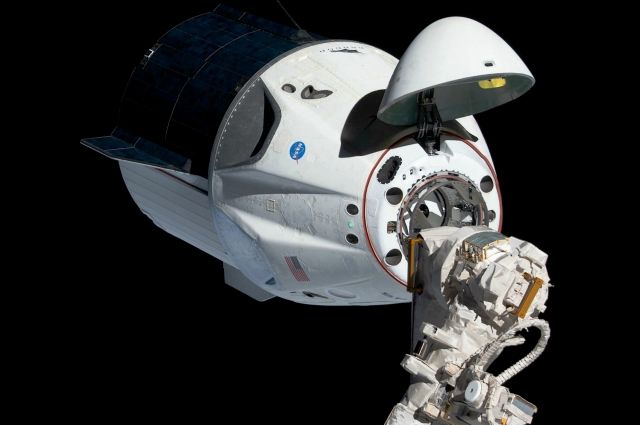 SpaceX's Cargo Dragon 2 spacecraft has successfully undocked from the International Space Station (ISS). The undocking was broadcast on the NASA website on Friday.

The US also uses Northrop Grumman's Cygnus ships to deliver cargo to the ISS. They burn up in the dense layers of the atmosphere along with the garbage that is taken from the station.

It became known yesterday that the first commercial greenhouse in space could appear on the ISS in the spring of 2023.

Earlier it was reported that that the indicator of the weightlessness of the Soyuz MS-22 spacecraft, which will leave for the ISS in September, will be the figure of the famous cartoon character Cheburashka.