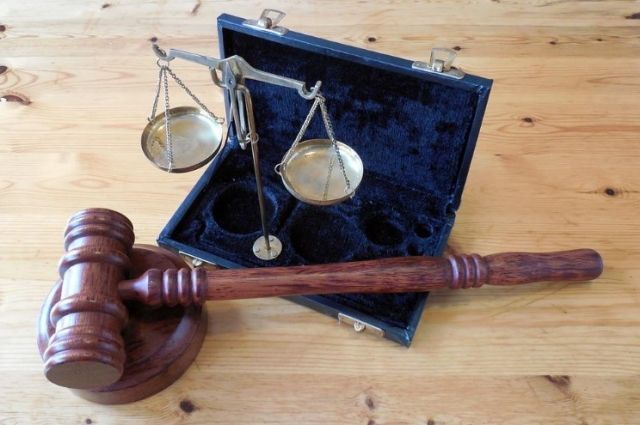 The Kuzminsky Court of the capital of the Russian Federation decided to arrest two administrators of Telegram channels – media technologist and Internet entrepreneur Olga Arkharova and PR manager Inna Churilova. They are accused of extorting money from a Russian bank, TASS reports.

Earlier, the Kuzminsky District Court of Moscow arrested Life.ru journalist Alexandra Bayazitova, who is also accused of extortion. She will remain in custody until October 7, since, according to the court, while at large, she can hide from law enforcement agencies, destroy evidence or threaten witnesses.

Arkharova and Churilova are also detained until October 7. The first partially admitted guilt, the second – in full and repented of what she had done.

Bayazitova, Arkharov and Churilov are suspected of a crime under the article on extortion to obtain property on an especially large scale.

Bayazitova denies the accusation. According to her, she wrote notes about the theft of funds in the bank, but did not extort money.

The defense side insisted on house arrest, since Bayazitova has an elderly mother dependent on her, and also because only the fact administration of a journalist's Telegram channel.

The investigation stated that not all accomplices have been identified yet.

Earlier it was reported that Alexandra Bayazitova faces up to 15 years in prison.