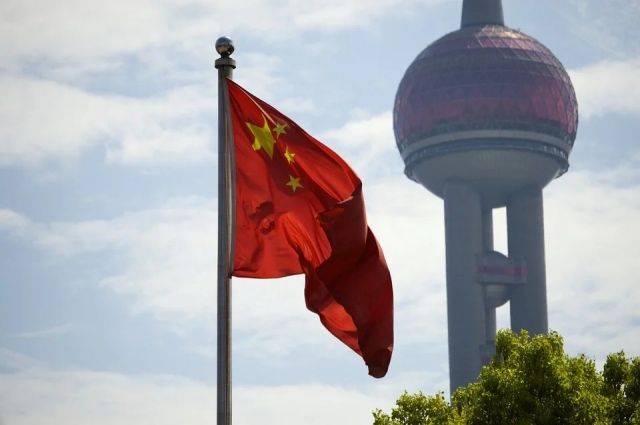 China has created the world's most powerful magnet for scientific research. It is capable of generating a 45.2 Tesla field – this is a million times larger than the Earth's field, according to 3Dnews.

A powerful magnet is needed for research in various fields, such as chemistry, biology, semiconductor production.

The most powerful magnet was previously created in United States in 1999. Its power was 45 Tesla. The record stood for 23 years. Scientists from China were able to surpass this achievement. The facility is intended for scientific experiments, unlike the American magnet, which was not created for this purpose, but simply for proof of concept.

The magnetic field is generated by an “object” that is only 33 millimeters in diameter. The force is strong enough to, for example, lift an aircraft carrier.

It was previously reported that the unique underground hydroelectric power station Nant de Drance, located at a depth of 600 meters, was built in Switzerland. It is located between two reservoirs and operates only at a time when it is beneficial for consumers.