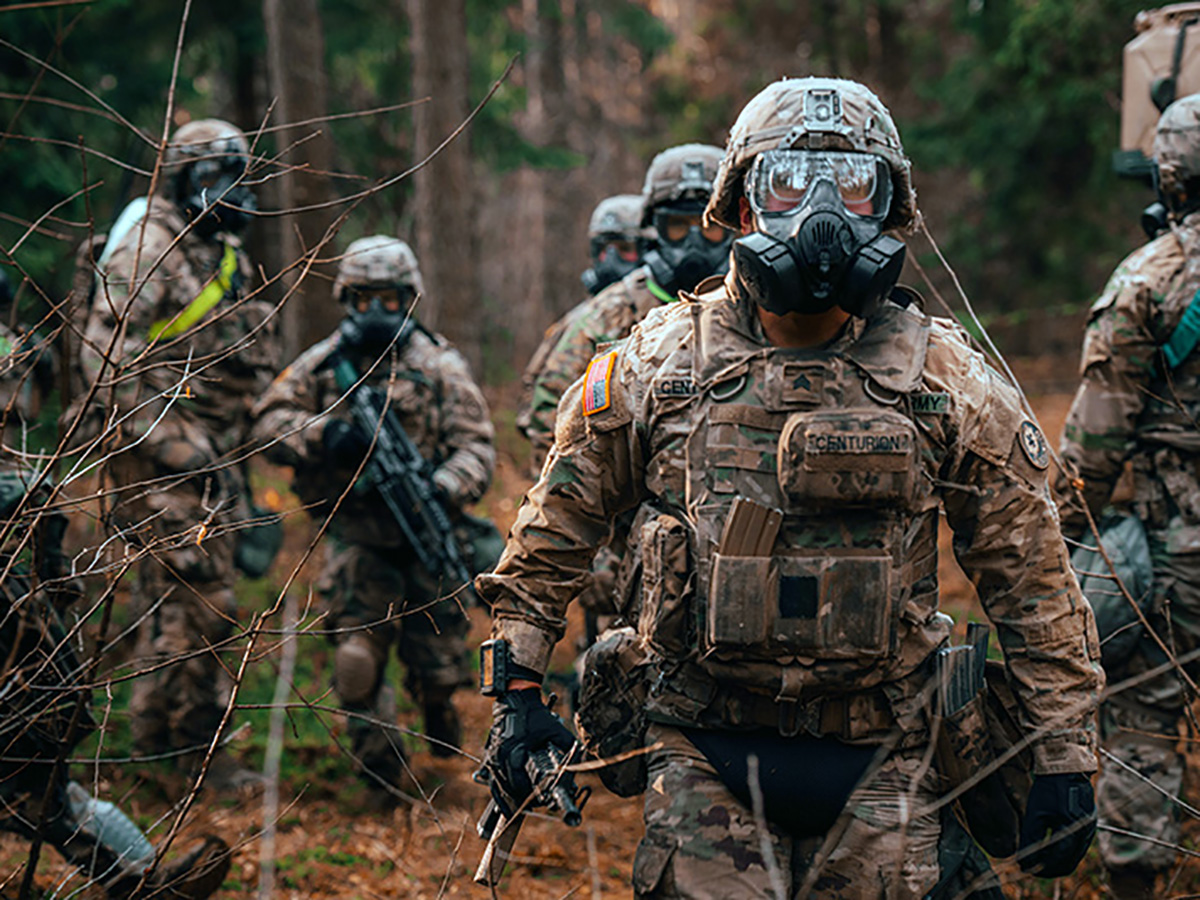 The situation is influenced by rising prices.

The West may “stab Ukraine” in the back”.

According to journalist Simon Tisdall, this could happen as early as this winter due to rising energy and food prices.

He wrote about this in an article for the British edition of The Guardian.

According to him, now the society is outraged by the situation in Ukraine, but such feelings as anxiety and panic due to rising prices follow.

“Now there is an uncomfortable, even troubling question: should Ukrainians prepare for a backstab this winter?” – the journalist is interested.

He emphasizes that because of rising prices there are doubts about the resilience of the West.

The columnist also criticized the statement of British Foreign Minister Liz Truss, who said that that the Russian Federation should withdraw from Crimea to the borders before 2014.

He called Truss a “crazy generalissimo”, pointing to her words about pushing Russia back.

“Who “we”? You and whose army?” – Simon Tisdall is interested.

Earlier, TopNews wrote that Zelensky demanded that the West close entry for all citizens of the Russian Federation.

According to the Ukrainian president, it is necessary to take new measures in relation to Russians.