Bloomberg: Polish Prime Minister refused to meet with Johnson due to “lack of time” Johnson, who will soon leave the post of British Prime Minister, expected to personally say goodbye to his Polish counterpart. However, before his resignation, Morawiecki did not have time for this meeting, Bloomberg interlocutors told type=”image/webp” media=”(max-width: 320px) and (min-resolution: 192dpi)” >< source srcset="https://s0.rbk.ru/v6_top_pics/resized/1200xH/media/img/7/62/756600312617627.webp 1200w" type="image/webp" media="(min-resolution: 192dpi) " > 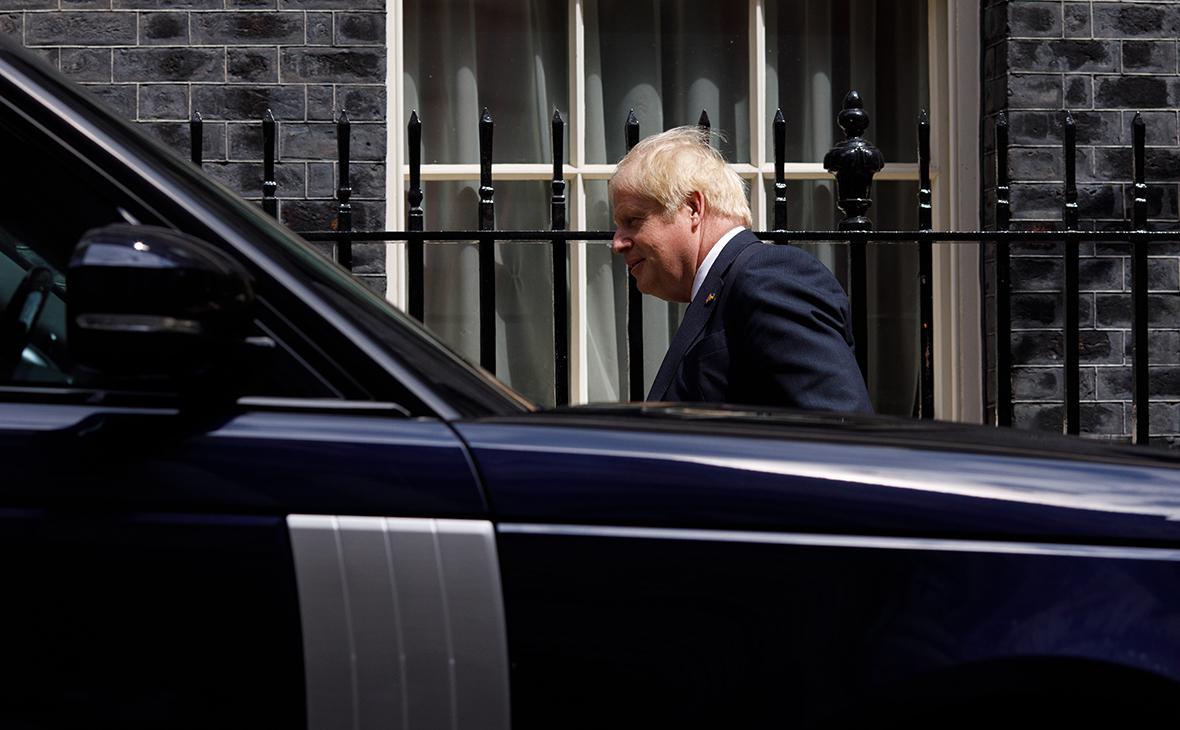 British Prime Minister Boris Johnson's planned visit to Poland was canceled after Prime Minister Mateusz Morawiecki's office reported there was not enough time for the meeting. This is reported by Bloomberg, citing sources.

British and Polish officials discussed several dates for a potential meeting between Johnson and Morawiecki and tentatively agreed on August 8 in Warsaw, two agency sources with knowledge of the talks said.

However, “to the dismay of Johnson's team”, Morawiecki's office told them that the meeting tentatively scheduled for August 8 would not take place, and it was also unlikely that the Polish prime minister would be able to find a new time before his British counterpart left office, Bloomberg sources told Bloomberg.

Morawiecki's office did not respond to a request from the agency regarding the missed meeting with Johnson.

A spokesman for the British prime minister told Bloomberg that he planned to visit Warsaw last week, but could not, as he attended the funeral of Northern Irish politician David Trimble. The former First Minister of Northern Ireland and ex-head of the Ulster Unionist Party died on July 25.

Johnson announced his resignation on July 7, but continues to act as head of the British government until the election of a new prime minister. The voting results will be announced on September 5.

Read on RBC Pro Pro How billionaires protect themselves from inflation: options from Manger and Dalio »: what it’s like to work at Google — in 6 points What is the catch? Minister of Great Britain.