Biologist commented on the death of children after treatment with Zolgensma 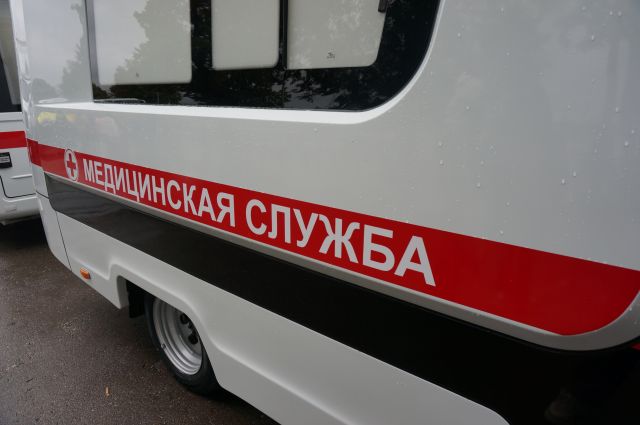 The death of two children while taking the drug “Zolgensma”, used to treat spinal muscular atrophy, could have occurred due to inflammation of the liver. Ancha Baranova, Doctor of Biological Sciences, expressed this opinion in her Telegram channel.

«Both treated children died not immediately after the administration of the drug, but a few weeks after it– as soon as they began to reduce dose of mandatory immunosuppression, – Baranova noted.

She explained that death could be caused by overreaction of organisms to the AAV9 component, which underlies "Zolgensma". The biologist also believes that the death of children could have been avoided if doctors had carried out genotyping. According to Baranova, the process of determining the genotype would allow predicting the body's response to the introduction of an expensive drug.

The day before, the Swiss pharmaceutical company Novartis announced that it would update the instructions for using the drug for the treatment of spinal muscular atrophy Zolgensma after the death of two children. The company clarified that acute liver failure is a known side effect.